You Are Here: About Us 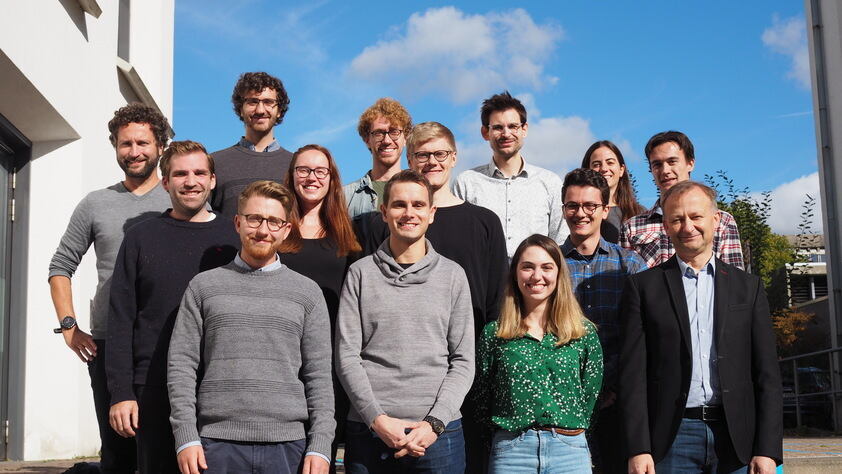 Our institute, founded by Prof. Behr in October 2004, was initially located at Melaten in the Herwart-Opitz-Haus, Steinbachstraße 53B. In May 2009, we moved to the Rogowski building in Schinkelstraße 2 where we can be found together with the other CCES institutes. We occupy the second floor.

AICES offers a new doctoral program for Bachelor and Master students enabling a shortened and attractive path to the doctorate. It is a common project of 28 institutes coming from eight different departments and divisions of RWTH Aachen. In 2010 we were awarded the FAMOS prize for a family-friendly working environment. Additionally, we foster a high level of internationality at our institute, for example reflected in the numerous foreign students preparing their theses under our supervision.