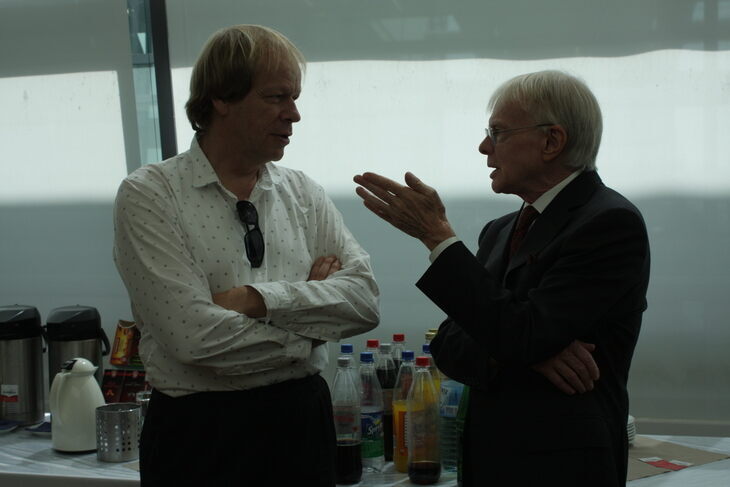 Nearly 300 participants followed the invitation of conference chairpersons Dr. Stefanie Elgeti and Dr. Jaan-Willem Simon to a full week of compelling talks, interesting discussions, and a necessary dose of diversion.
The ECCOMAS Young Investigators Conferences have only recently been introduced into the ECCOMAS conference family; the underlying concept directed particularly at young scientists. Based on the shared idea of addressing the future generation of researchers, this year’s YIC was connected to the colloquium of the German Association on Computational Mechanics: the 6th GACM colloquium. As a contrasting complement, the conference was furthermore held in conjunction with the 3rd Aachen Conference on Computational Engineering Science, organized by the graduate school AICES and traditionally focusing on invited speakers with international prestige. In total, this formed the YIC GACM AC.CES 2015.